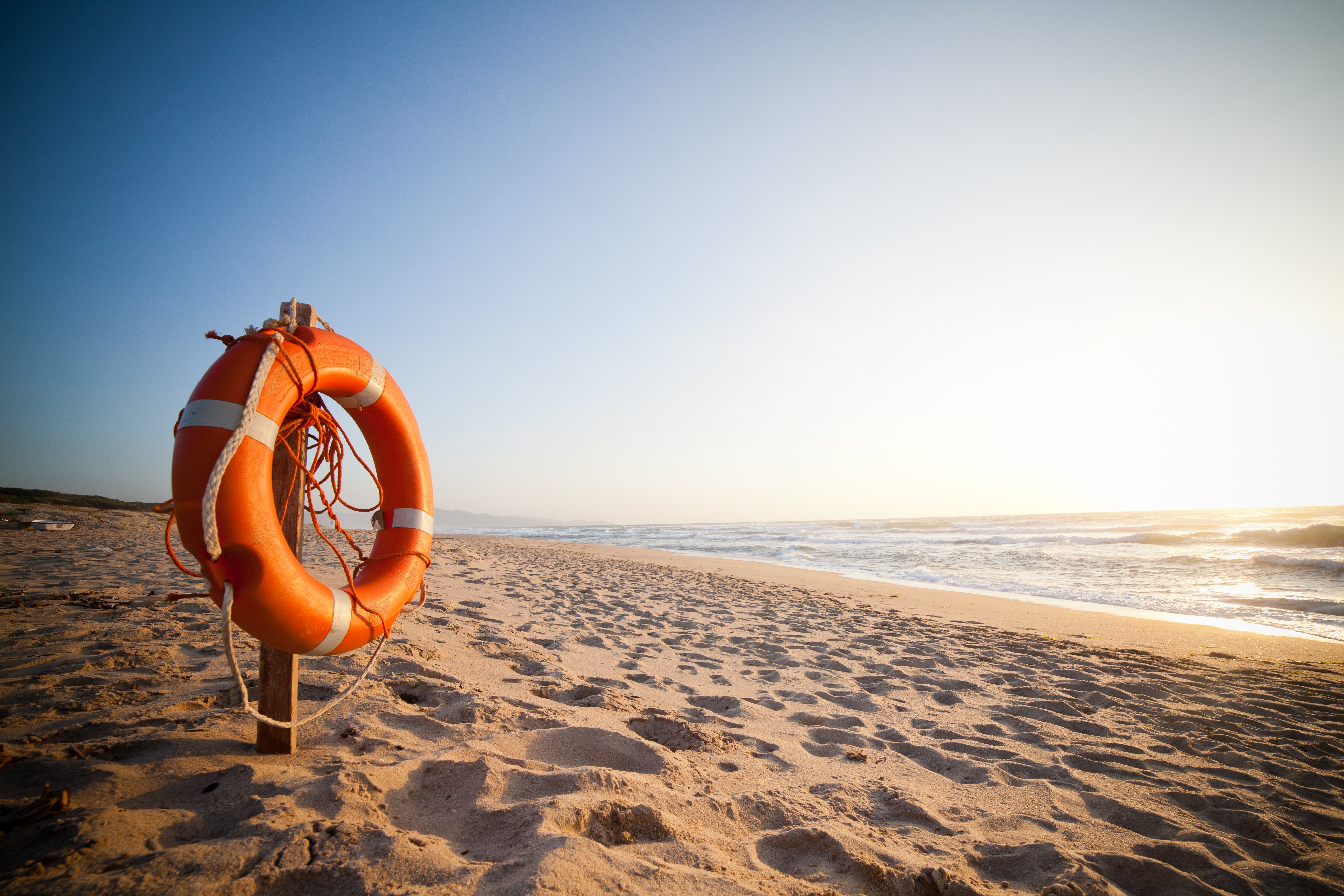 Life insurance settlements have been around for over a century, yet many are still uninformed about the development of the process and how it came about. In this blog, we’ll highlight all the pivotal moments for the life settlement industry and how this has affected the industry today.

The history of life insurance dates back to the early 18th century in London when William Talbot and Sir Thomas Allen established a firm dedicated to providing dependents of policyholders a benefit when they passed. The policy included annual payment that was paid for a fixed amount of time, known today as an insurance premium.

This model first appeared in the United States when Presbyterian ministers organized a similar fund for widows and their children in 1759, followed by Episcopalian ministers adopting the practice 10 years later. Over the following century, over 25 companies began offering policies to the general public utilizing the same premium model used by the Amicable Society of Perpetual Assistance in London.

The secondary market of the life insurance industry has existed for decades, but several pivotal moments enacted the practice into law, legitimized and eased public perception of life settlements.

A doctor by the name of Dr. Grisby and a patient named John Buchard engaged in one of the first documented private sales of life insurance. Grigsby offered Buchard $100 and a medical procedure for his life insurance policy. In exchange Grisby would be fully responsible for the premiums, while receiving Buchard’s death benefit when he passed. The case was taken to the Supreme Court after the executor of his estate, R.L. Russell, contested the sale. After an appeal, Supreme Court justices ruled in Grisby’s favor, setting the precedent that life insurance policies are property and can be bought and sold freely and legally.

The AIDs epidemic emerged in the United States, with nearly 675,000 people dying in the United States alone. Financial relief for AIDs patients was at an all-time high. The viatical settlement industry provided these individuals with lump-sum cash payments in exchange for their life insurance policies to pay for treatment and handle affairs related to their family members before they passed.

President Bill Clinton signed the Health Insurance Portability and Accountability Act into law in 1996. Amongst other things, this law gave the beneficiaries of policyholders the ability to transfer their policy to a third party legally.

The Viatical Association of America (VAA) was founded as an organization designed to promote and develop the viatical settlement industry.

As the viatical settlement began to wane in the new century, seniors in America discovered a new way to sell their life insurance policies, rather than letting it lapse. The life settlement industry quickly grew to an estimated $5 billion dollars in 2005 and was regulated in 25 states. At this point, VAA board members voted to change the name to Life Insurance Settlement Association (LISA).

The life insurance settlement industry was regulated in 42 out of 50 US states and continued to show signs of promise, with the face value of policies sold reaching $2.57 billion, an increase from $2.13 billion the year before.

Several reports predict double-digit growth for the life settlement industry throughout 2020 and beyond.

Today, LISA is the nation’s oldest and largest organization representing participants in the life insurance settlement industry. The organization was established to provide ethical guidelines and advance the highest standards of practice within the industry. LISA is dedicated to upholding the utmost level of integrity within life settlements, while increasing public information and awareness to consumers, investors, and insurance brokers.