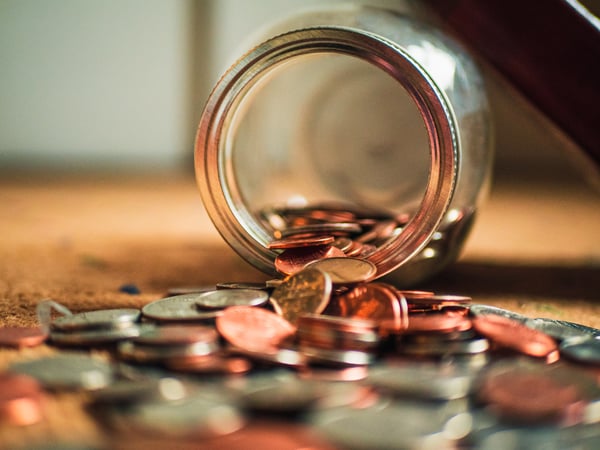 The Center for Retirement Research at Boston College recently completed an academic analysis of five national surveys that are frequently used to measure the financial resources available to American households in retirement. The goal was to objectively study the question of whether the U.S. Census Bureau’s Current Population Survey (CPS) actually understates retirement in-come in the U.S.

The Center for Retirement Research at Boston College recently completed an academic analysis of five national surveys that are frequently used to measure the financial resources available to American households in retirement. The goal was to objectively study the question of whether the U.S. Census Bureau’s Current Population Survey (CPS) actually understates retirement income in the U.S.

To create a solid base of comparison to the CPS numbers, the Boston College research team studied data from four other sources:

The Boston College research team analyzed all of the available data to study whether households would be able to replace 75% of their income in retirement by evaluating income from a variety of perspectives (e.g., final-year earnings, average of last five years of earnings, average earnings over course of career and average wage-indexed career earnings). Unfortunately, looking at the various sources of households’ estimated retirement income, even the most reliable survey data produces a similarly disconcerting result.

After reviewing data from all five of these surveys, the research team published a report finding that roughly half of older American households are likely to face a shortfall in the retirement income they will need. The percentage of retirees at risk ranged from 42% to 60%, depending on the income definitions applied, in the various statistical models used by researchers.

This report provides new scientific evidence that financial advisors would be well-served to consider and should prompt all of us to challenge ourselves with this question: How can you help your clients who were unable to accumulate enough wealth to provide the basis for sufficient retirement income in their golden years?

Of course, Social Security may provide some assistance and perhaps a company pension plan may offer some additional income stream, but many retirees lack the health and marketability to generate the missing funds needed for their future income needs. With little or no time left for them to work, earn and save money, how can we help them fill this gap?

That missing wealth is not going to magically grow on a nearby tree, but there may be some income-producing sources that are closer than you think and they realize.

As many insurance agents and financial advisors have discovered in recent years, one creative way for you to help these clients is to evaluate all potential assets available to them, and monetize every asset you possibly can. For example, real estate may seem like an illiquid asset to your retiree clients who don’t have any interest in moving from their homes, but a reverse mortgage might allow them to stay right where they are and still generate a new income stream.

New research proves that any of the most commonly used national surveys on household income take us to the same conclusion: older Americans are likely to fall short of their target retirement income. Financial advisors and life insurance professionals have a unique opportunity to provide valuable counsel to those clients who were unable to set aside enough wealth during their working years by pointing them to assets they may be able to leverage as unexpected income producers.

Written by User Not Found