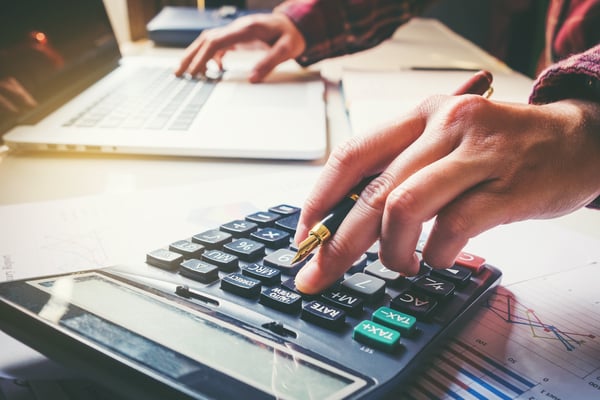 Analysts from the website MagnifyMoney recently poured over data from the 2017 University of Michigan Retirement Research Center’s Health and Retirement Study. Their published conclusions are sobering.

As reported by NextAvenue, the team found that a growing number of Americans are carrying debt into retirement, which threatens the financial security of their retirement years:

“The combination of more debt and less liquidity leaves older Americans in a potentially precarious position as they gear up for retirement,” writes Nick Clements, a former banker and co-founder of MagnifyMoney.com.

If you’re one of the seniors burdened by a stubborn debt load and carrying too little cash to wipe it out, it might be prudent to explore all assets at your disposal that are capable of freeing up some money.

For example, if you own your home, you may want to consider a reverse mortgage. This is a loan available to homeowners that allows them to convert part of the equity in their homes into cash. The loan is called a reverse mortgage because instead of making monthly payments to a lender, as with a traditional mortgage, the lender makes payments to the borrower -- the borrower is not required to pay back the loan until the home is sold or otherwise vacated.

Another possible source of liquidity might be to explore the possibility of selling an unwanted or unaffordable life insurance policy. Known as a life settlement transaction, this is the sale of a life insurance policy to a third party for more than the policy’s cash surrender value. A policy owner receives a cash payment, while the purchaser of the policy assumes all future premium payments and receives the death benefit upon the death of the insured.

Candidates for life settlements are typically aged 70 years or older, with a life insurance policy that has a death benefit or at least $100,000. The sale of a policy can bring you roughly seven times more money than the cash surrender value of your policy. Bankrate described life settlements as a way for seniors who own life insurance policies to create “real value for the capital they have invested in their policies.”

To learn more about life settlements, how they work and if you’re eligible, call the LISA office at (888) 521-8223 and we’ll be happy to answer your questions about options available to you.