Life Settlements: 5 That Didn't Get Away 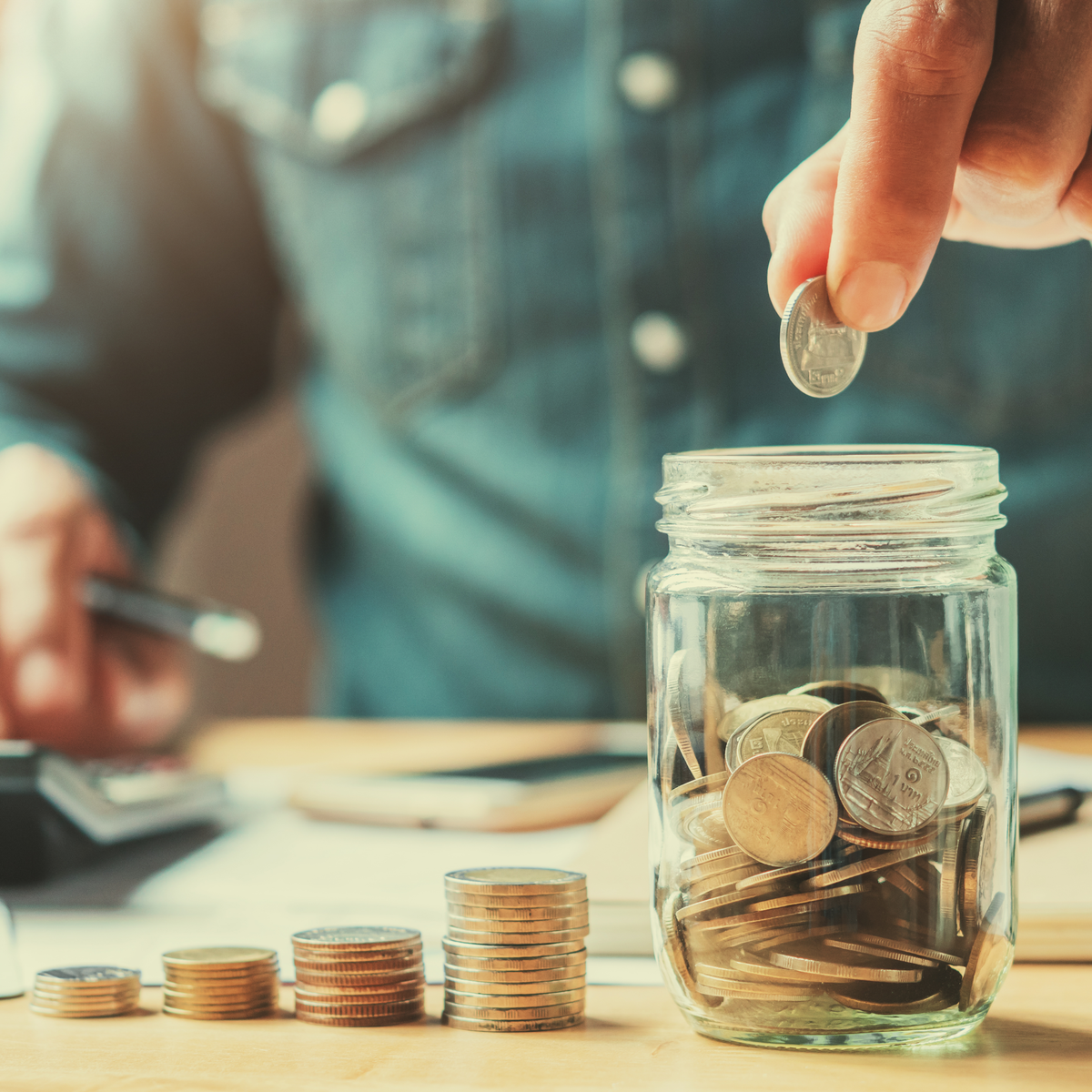 Unfortunately, far too often, policies are lapsed or surrendered without investigating the possibility of a life settlement.Here are five recent cases that optimized the value of policies that otherwise would have been terminated with little or no value:

1.A 77-year-old male owned 3 universal life policies that were distributed to him from a pension plan when he retired, but he could no longer afford the premiums on them.He was able to sell two of the policies, with face amounts totaling $761,200 for $284,328.The sale proceeds allowed him to both improve his retirement income and maintain the third policy of $411,047.

2.A male age 74 and female age 73 had purchased a $1.5 survivorship UL policy to pay estate taxes.With the dramatic increase in the estate tax exclusion, they no longer had a federal estate tax liability and this policy was no longer necessary.Both had some health issues and they were able to sell the policy for $400,000.

3.A 65-year-old male owned $15 million of term insurance with its conversion period about to end.He could not afford to convert all the insurance.He sold $10 million of converted term in a life settlement transaction for $90,000. He then used the money towards the conversion of the remaining $5 million that he kept for himself.

4.A single 59-year-old male, who owned a $250,000 universal life policy, was newly diagnosed with ALS.With a life expectancy of about 8 years, he knew that he was facing significant expenditures to cope with his illness.The policy was sold for $135,000 and a portion of the proceeds was used to make his home handicap accessible.

5.A trust owned an $8.4 million policy for estate taxes on a male aged 83.The policy was dramatically underfunded and would require unaffordable premiums to keep the policy going.A life settlement netted $2,450,000.The proceeds were used to buy a new survivorship policy for the same $8.4 million face and using the life settlement proceeds the future premium obligation became affordable.Although sell and replace life settlement strategies generally do not work, this one type of scenario, selling and replacing a single life policy with survivorship or a single life policy on a younger, healthier spouse, may make sense in the appropriate situation.

As you can see from the above examples, a life settlement can significantly improve a client’s financial picture as an alternative to lapse or surrender.If you suspect that a life settlement might work, you owe it to your client to investigate the possibility, so be sure to give us a call. It can’t hurt to try – it can only hurt not to!