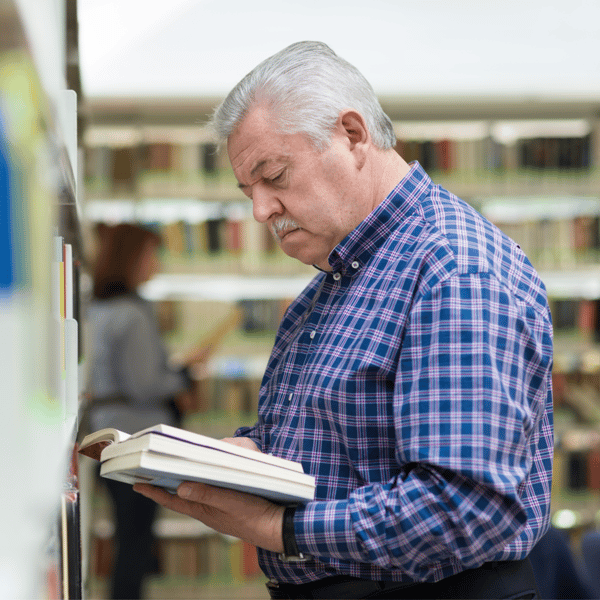 As millions of baby boomers continue their mass exodus from the workforce to retirement, they are already coming to grips with the reality that investment returns in the coming years are unlikely to keep pace with those of recent history, as illustrated by the modified projections recently used by Calpers and other major institutional investors. Now comes a new study that adds insult to injury: the principal driving force for these depressed returns is none other than the baby boomer generation itself.

The Center for Retirement Research at Boston College published the results of a recent study, “How Will More Retirees Affect Investment Returns?” The research led them to conclude, “A population with more retirees relative to workers will reduce the demand for savings and expand the supply, putting some downward pressure on investment returns.”

In other words, your retiring clients will not only need to plan on lower returns in the future, they are now faced with data suggesting it’s being caused by a law of economics set in motion by their own generation.

As CNBC noted in its coverage of the study, there are a coupledifferent explanations behind this projection. One thread is that retirees tend to be frugal, perhaps out of fear they will deplete their accounts, and the greater supply of cash sitting in savings will reduce investment returns. Another thread is that the labor force will begin to stagnate as boomers exit the workforce – indeed, there are signs that has already begun – and that stagnation “will restrain economic activity and the need for money to fund roads, shopping centers and factories . . . which will furtherreduce returns,” according to CNBC.

Indeed, experts such as Jack Bogle predict that stock returns in particular, which have typically averaged in the 7% range annually, will decline in future years to an average return of closer to 4% annually.

To continue reading please click on the link below: