Beyond the IRA: Remember Life Settlements 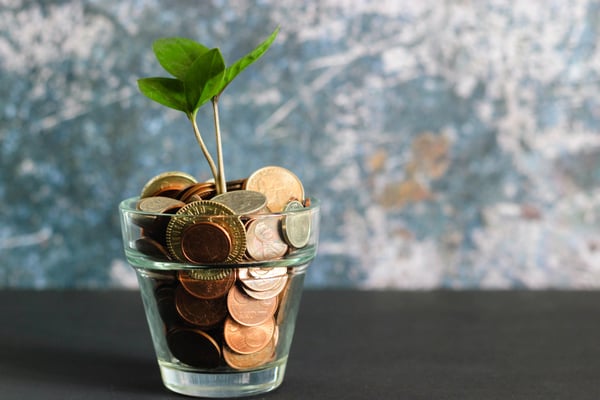 On the surface, it would appear that individual retirement accounts are a popular choice for Americans, with roughly one in three U.S. households owning at least one IRA. But a study just released by the Center for Retirement Research at Boston College suggests that IRAs may not be working for retirees the way they were intended.

The researchers surfaced an important finding: IRAs hold nearly half of all private retirement assets, but today most of these funds are rollovers from 401(k) plans, rather than contributions. Specifically, their study found that of the $7.8 trillion currently invested in all IRAs, most of those assets come from workers who have changed jobs and rolled over their 401(k) plan into an IRA because it was easier than establishing a new 401(k) with their new company — or because they had reached their retirement.

As reported by the Wall Street Journal on May 5th: “More than 40 years after Congress created individual retirement accounts, (this) new analysis finds the savings plans aren’t fulfilling their mission.”

In other words, most IRAs are not serving as active retirement savings vehicles anymore, as much as they are landing spots for assets that were already accumulated elsewhere. This is consistent with the results of a 2017 report by the Investment Company Institute, which found that only 11% of U.S. households contributed to an IRA last year.

The retirement savings crisis in America continues to worsen. The Employee Benefit Research Institute reports that:

* 47% of workers have less than $25,000 in total household savings and investments, excluding their homes;

* 31% of workers are “very or somewhat stressed” – mentally or emotionally – about preparing for retirement.

If you sell annuities, you may wish use of IRAs was low because use of annuities outside of IRAs was high, but, of course, that’s not the case. Use of individual annuities as a retirement savings vehicle is also low.

This sobering reality means that financial advisors need to think more creatively than ever when it comes to identifying assets in their client’s portfolios that might be able to be leveraged in a way that generates cash. One such alternative asset may be a life insurance policy.

This blog was originally published on ThinkAdvisor.com
To continue reading the blog please click below: