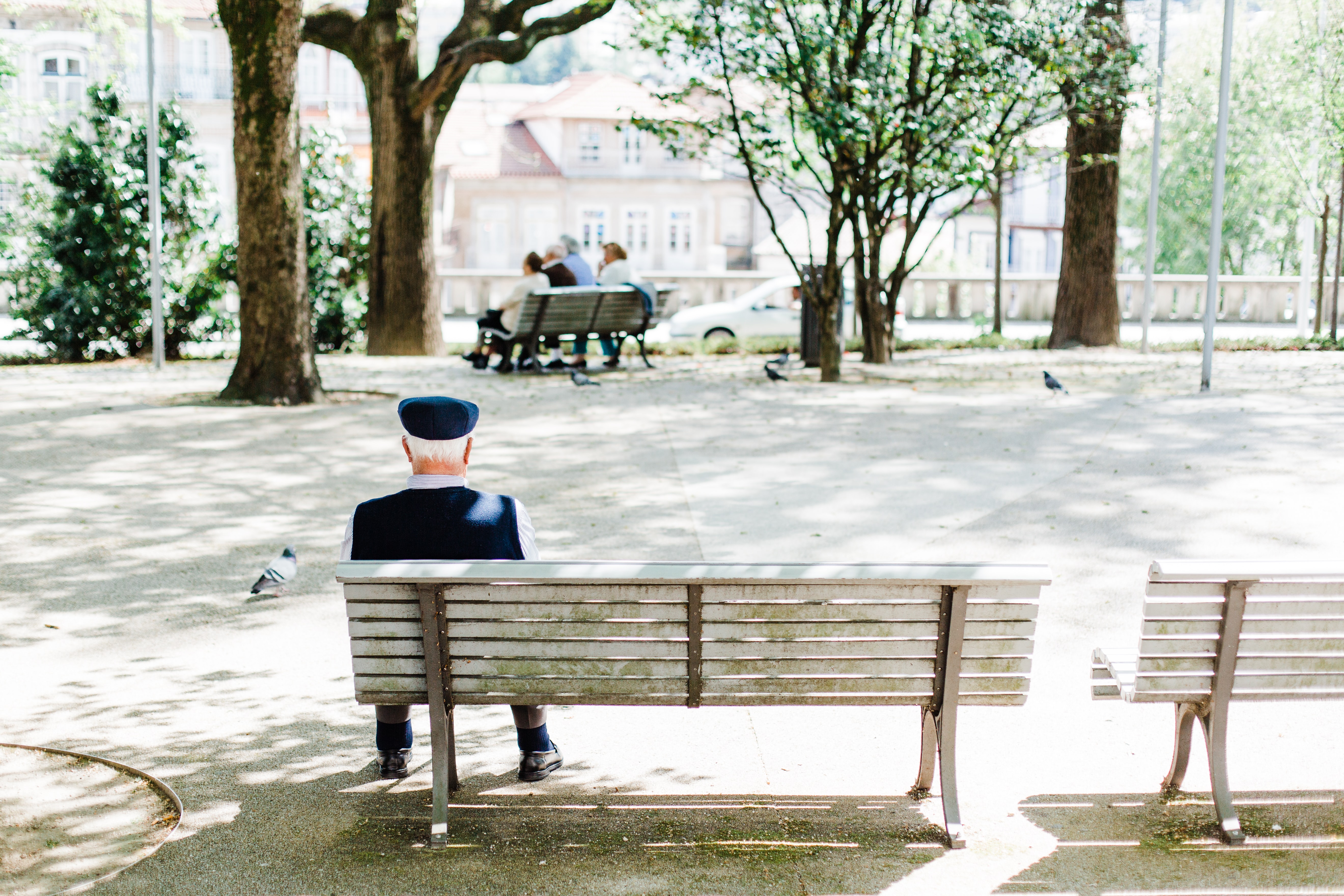 5 pitfalls to avoid when assisting clients with a life settlement