Mr. Young is a Senior Managing Director at Vida Capital. In addition to his role at Vida, Mr. Young is an adjunct professor of Regulatory Law at the University of Texas Law School, Chairman of the Board of the Institutional Longevity Markets Association (ILMA), Board Member of the Life Insurance Settlements Association (LISA), a monthly blogger, and a frequent speaker at life settlement industry conferences. Prior to joining Vida Capital, Mr. Young was President & CEO of NFP Securities as well as New York Life’s Broker-dealer network and New York Life’s Registered Investment Adviser. He began his career as a clerk on the Third Circuit Court of Appeals before practicing at Cravath, Swaine & Moore in New York. Mr. Young holds multiple securities licenses (Series 7, 24 and 63) and insurance designations including Chartered Life Underwriter (CLU), Chartered Financial Consultant (ChFC) and Chartered Advisor for Senior Living (CASL). Mr. Young currently serves on the Board of Directors for the Austin Habitat for Humanity. He graduated from Stanford University with Honors and Distinction in 1989 and from the University of Chicago Law School with Honors in 1992. 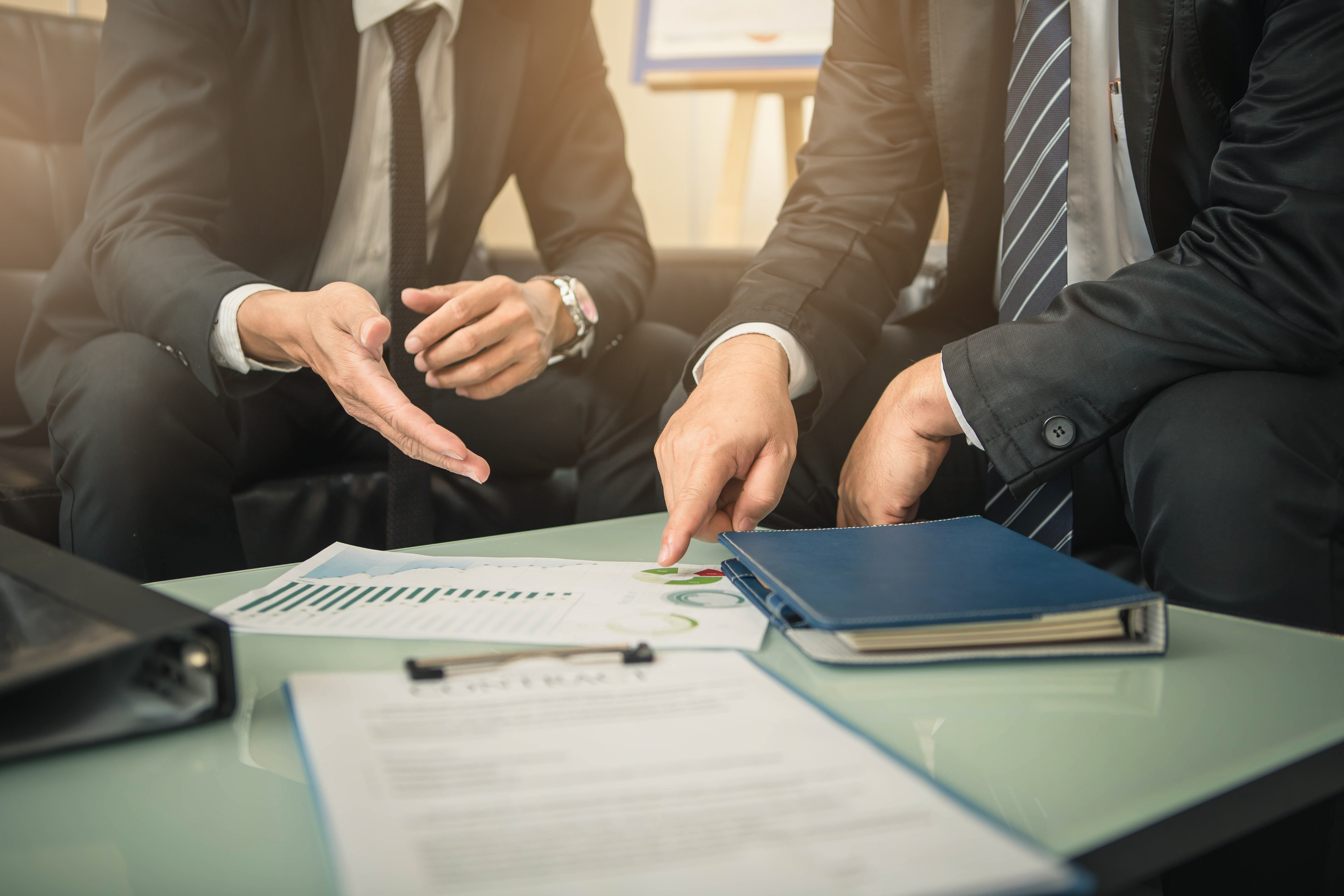 A Wall Street Journal recent article entitled “Millions Bought Insurance to Cover Retirement Health Costs.  Now They Face an Awful Choice”, discussed the recent trend of increases in rates for long term care insurance.  The article discusses how many people were told that they would have level premiums to cover medical needs in the future.  These consumers paid their premiums and kept their end of the bargain, only to be told that the insurance companies did not correctly estimate the costs and the risks.