A Life Settlement and Replace Strategy that Remains Viable 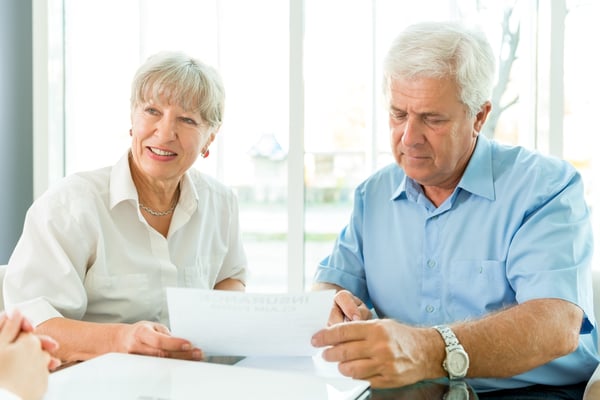 The days of selling a policy in a life settlement and replacing it with a new one are mostly gone, but one variation on that strategy can still work in the right situation.

About 15 or 20 years ago, in the early days of life settlements, it was not uncommon to hear of situations where an existing policy was sold and replaced with a new policy. That such a transaction could occur was largely due to overly short life expectancies that were common at the time.  Aggressive underwriting or pricing by the company issuing the new policy could also play a role.  But today, with life expectancy companies having had much more experience, their life expectancy evaluations are much longer and more closely resemble insurance company mortality assumptions.

As a result, sell and replace has mostly disappeared, but can still occasionally work in one special situation - the sale of a single life policy and the purchase of a new survivorship policy.

An $8.4 million policy on an 83-year old male was purchased in a trust eight years ago to pay estate taxes.  At the time, an individual policy, rather than a survivorship policy was bought to provide flexibility with the proceeds in case the surviving spouse needed money.

Due, in part, to declining interest rates, the policy became underfunded.  Premiums were projected to rise drastically from the current premium of $451,000 which would also have the collateral effect of increasing the taxable premium gifts needed to be made to the trust.  A life settlement offer was obtained that would net $2,450,000 after taxes.

The insured's wife, age 80, was a standard risk.  A new $8.4 million survivorship policy was obtained on both of them with an annual premium of $435,000.  The proceeds of the life settlement will pay the premiums on the policy, without any additional outlay, for approximately 5 to 6 years and will provide gift tax savings as well.

This blog was originally published on LifeHealthPro.
To continue reading the blog please click here